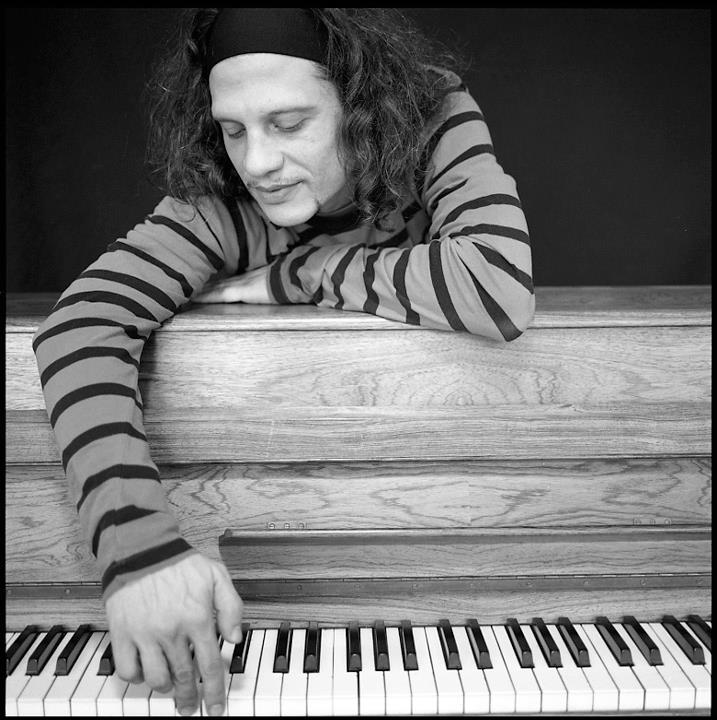 GRAMMY®-winning Argentine composer, pianist and vocalist is based in New York City.He has been described by many critics as a classically-trained virtuoso pianist and composer who developed his own style by blending elements of classical contemporary music and improvisation while acknowledging Tango as a starting point. Otero has recorded 16 albums as a solo artist and performs more than 50 international concerts yearly. His works are published by Warner Chappell Music and his albums have been released by Nonesuch Records, Warner Music, Harmonia Mundi and World Village. He received two Latin Grammy nominations for his album Ritual, released in 2015, as Best Classical Album and Best Classical Contemporary Composition. In 2016, Otero put out another studio work entitled Enigma and was nominated for Best Classical Contemporary Composition. His latest album, Solo Buenos Aires, came out in April 2017,in which Otero reconnects with the song form, comprising a collection of songs written in the 20’s, 30’s and 40’s, with arrangements for orchestra.